Last July 24 was the 449th foundation of the city.

Mayor Isko also dropped by the plaza of Raja Sulaiman park in Malate. But that is not news. What triggers attention is a politician offering a wreath to a dead Spaniard:

This started a long back and forth, among commenters.

These young people drive the point that what was being commemorated is Manila, not the Rajahs palisades.

Wants to promote a nativistic view of history but belittles someone based on the region he’s from? We can do better. 🤔

But apparently, younger people these days, know how to take the high road. 👏

Debate is a healthy thing. Kudos to all contributors.

The educational system no longer has the same grip it had in our historical education. They used to control the narrative. Now, resources are online.

There’s a growing number of young Filipinos expressing interest in our Spanish past. They’re reassessing the hispanophobic educational view.

In a previous blog, I featured a group of mostly young Filipinos promoting Spanish language and culture. Their numbers are steadily increasing. 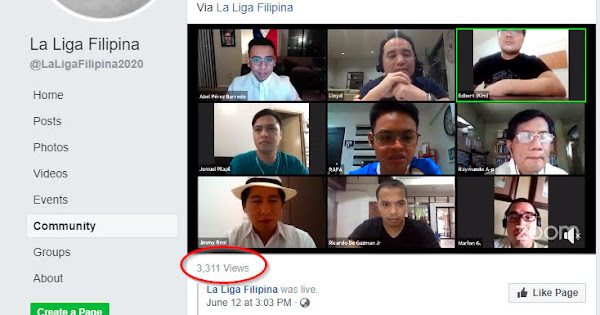 Ok, maybe not all are that young. 😄

Are the tides starting to turn?