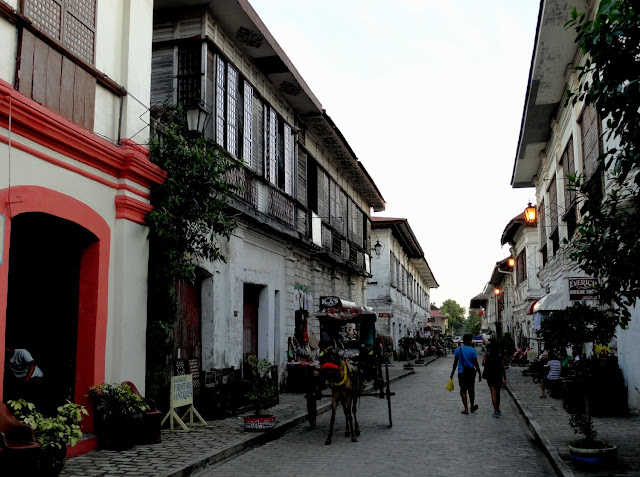 This isn’t my first time in Ilocos but it sure feels like it. The last time, about 2+ years ago, was a disaster. I thought I could squeeze touring Ilocos Norte and Sur in just one weekend – epic fail – I ended up on a hurried tour of inspection.

You know you’ve messed up the travel when all you think about is getting back in time for work.

Well, I’m known for poor planning and weak time management when it comes to traveling. I leave a lot to chance. That’s the kind of traveler I am but I like it, keep things interesting.

How could I even begin to write about my Vigan experience here?

One has to see Vigan to fully grasp exactly how conserving heritage revives the spirit of identity — our ancestors came a long way before they started building these massive stone houses. In order for us to regain our lost sense of identity and pride we have to study the historic shift that took place during the last couple of centuries.

What a delight to see all these bahay na bato’s still standing as if they were rooted so deep that nothing could ever remove them from existence.

Today we’ve embraced the culture of planned obsolescence. Building for the generations is  a concept that is as foreign to us as another planet. We’ve come full circle – from pawid to stones to weak hollow blocks – nothings built to last anymore. 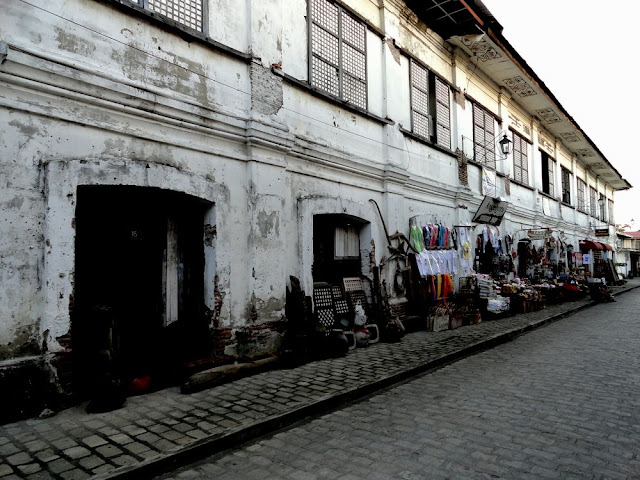 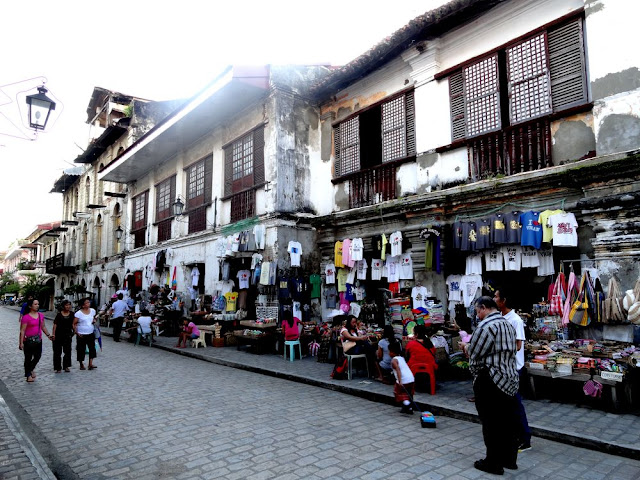 I feel that these giant houses are material manifestation of our ancestors longing to be different, to have an identity that is unique, incomparable. This was their way of saying, this is us now — capable of achieving development. Proud of what they have become.

But as in all civilization, decline is inevitable.

No wonder Vigan produced someone like Padre Burgos, who advocated for the Filipinization of parishes. There’s this proud history that led him to believe that we’re ready. The revolution we celebrate had its roots here in Vigan.

Vigan was not the original site of the Diocese of Nueva Segovia, Cagayan was but because the place where the old Diocese sat regularly gets flooded, the Bishops then requested to moved out toVigan. This was to be the beginning of the golden era of Vigan. A period started when there was a renaissance of interest in commerce, arts, traditions and religious culture. That the present Vigueños has managed to conserved much of its historical treasures, including its traditional food, is simply magical.

Vigan’s pretty houses in a row « With one's past…