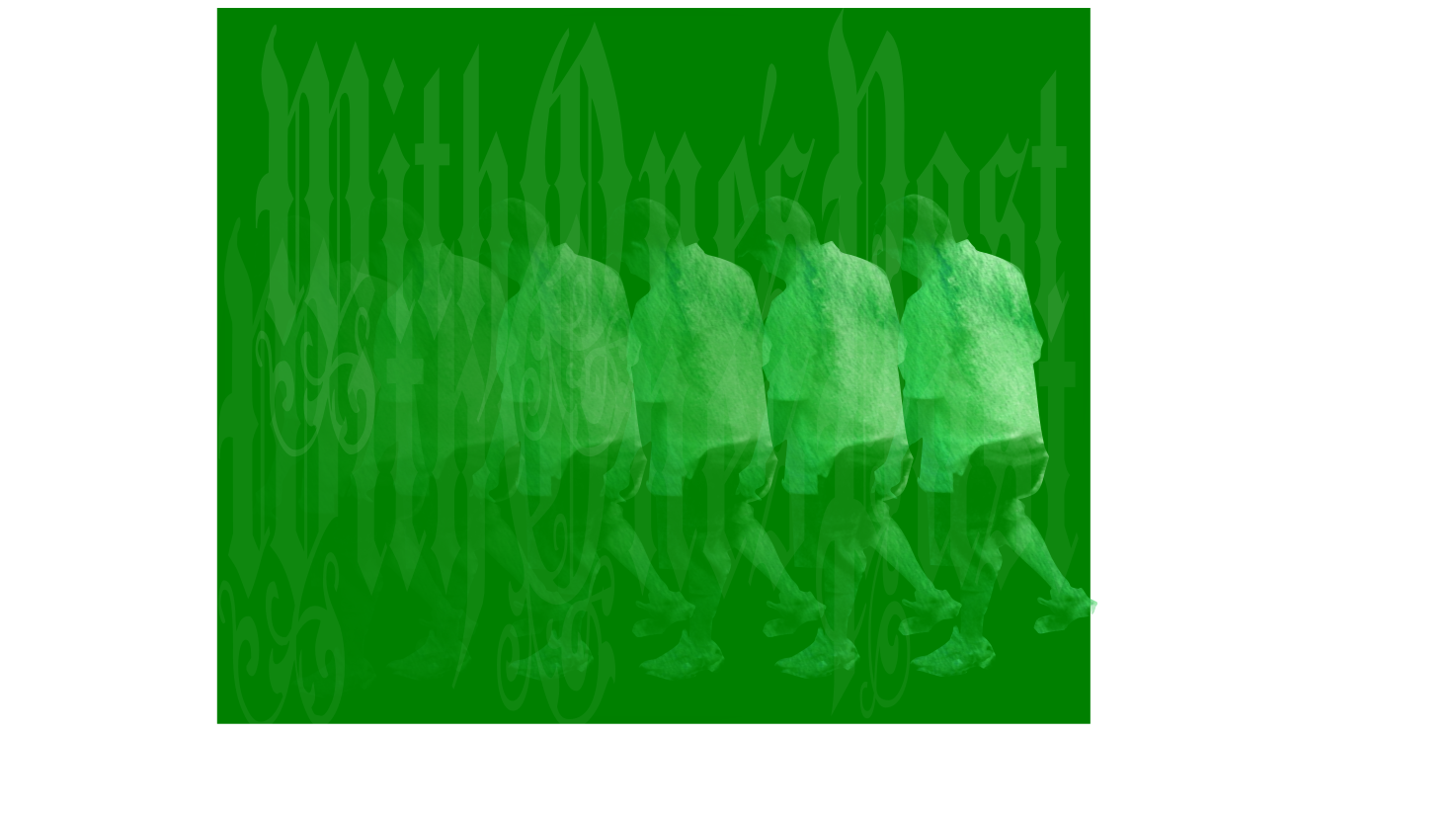 An unexpected discovery reveals that a great grandparent is Chinese. Surprise! The man first settled in Calatrava, Negros.

So I got curious, whatever happened to Chinese immigrants of Negros during the Spanish times?

Like in all other cities, towns and provinces, the old Chinese fully integrated into the native population. With them came their culture and way of life. The pioneer wave were not as clannish as those that came in the 1900’s. Why?

Since most Chinese were male immigrants during the Spanish years, they landed in the “island without their women. They intermarried with the native and and became Christians. This Chinese mestizo class grew and progressed and, in the end, became the leader of the land, the new ilustrados.”

In Negros, where my parents are from, there’s a rich tradition of Chinese inspired food. They blended beautifully with Spanish and native dishes. Some of my favorites are the fresh lumpia, calamay-hati, bitsu-bitso and so on.

I love my mother’s fried bangus with egg and tausi, one of my favorites. I never thought of it as Chinese until I got to sample a Singaporean friend’s black bean sauce recipe. Tausi (dòuchǐ), fermenting black beans, after all is a Chinese invention. Majority of Singaporeans, like our Filipino-Chinese, have Hokkien roots.

Batchoy, a soup dish that has evolved into the Ilongos soul food. My first memory of eating one was from an eatery in St. Paul Stree in Makati, owned by an Ilongo couple with a beautiful daughter. Since then when it’s available I got to have one. I was probably among the first customer to line up when Ted’s Oldtimer La Paz Batchoy came to Filinvest Alabang.

“Ba” was derived from the Hokkien word “Bah” which means meat. A popular Singaporean dish Bah Kuh Teh literally means meat and bones tea. Our batchoy, on the other hand, is a soup with a blend of entrails and meat. Chui apparently pertains to mixing in Hokkien, like kiáu-chúi which means mixed and dissolved in water.

Here are some familiar words even to Tagalog speakers:

Interesting is the word Ukoy (tag. ókoy). This  means a dark person but for some reason it became synonymous with the fried flour beans and shrimp. The same word (siyókoy) means a half man, half shrimp sea monster. Did our ancestors found resemblance between the delicacy and the mythical creature?

There are other examples of Chinese words that were originally Chinese. My favorite is “buwiset” which in Tagalog and Ilonggo means unlucky. According to a Hokkien dictionary “bô ūn” means “unlucky person”. I asked an old timer ethnic Hokkienese about this. He does not recognize the word nor remember it being used by locals. So I guess the word evolved only back home.

Another word which I like is, “bang tai.” Tai means station while bang is the a corruption of the word “kàn” meaning to look.  In old Visayan language, this pertains to watch towers the Spanish missionaries built to warn the communities of approaching pirates and slave raiders. These are also commonly referred to as bantayan. Many of these towers still exist (especially along the coasts of Cebu). Today when we say “bantay” it only means “to watch”.

Wilfredo Sa-Onoy’s “The Chinese in Negros” inspired this article. He writes, “While there are many sources of information about Chinese… these dealt mostly with the Chinese in Manila… Negros being a young province in terms of economic development attracted the Chinese only during the last two or three decades of Spanish rule.” And yet, today, their descendants are leaders in regional and national businesses and politics.