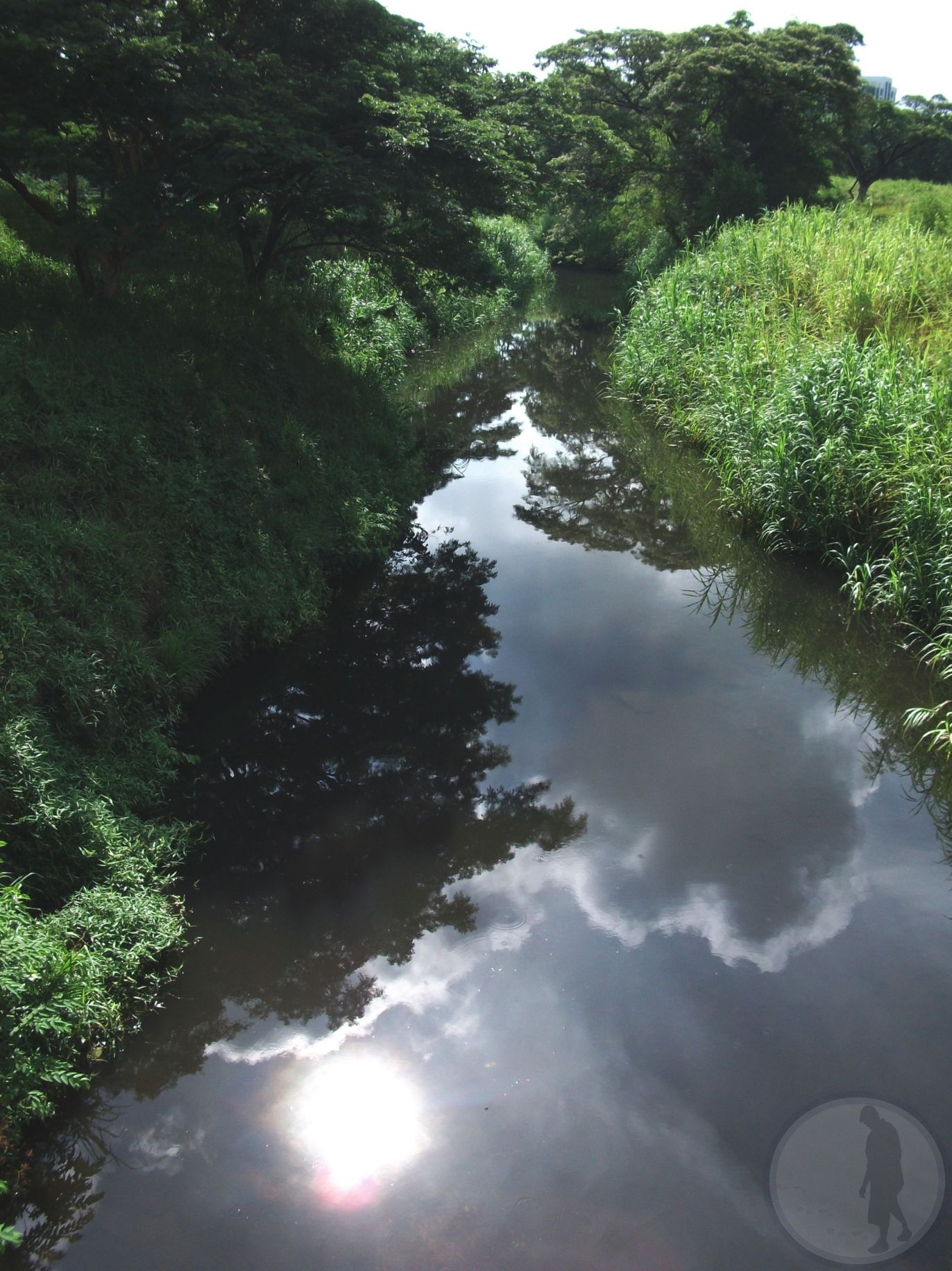 Alabang not too long ago

That Elvis song “it’s funny how time slips away,” makes me think about old places that were lost in our fast-changing town. While staying at the Crimson Hotel last December, our room had a great view of the gentrified Alabang area. How things have changed over time.

Our family transferred to Muntinlupa in the 90’s. We live near the city hall. At that time the only mall in town was the high-end Alabang Town Center. To reach it, you take a jeep from Alabang palengke (wet market). Back then you pass by what is now Filinvest Alabang. It was rock-strewn and grassy, not woody—a scrubland.

Every day I commuted from Alabang to Las Pinas to go to school. Believe it or not, there were poachers selling wild birds in what is now the South Station. Poor birds were roped, dangling with their head to the ground!

The area where Bilibid Prisons and vast parts of Alabang were purchased by the government from the Madrigals during President Quezon’s time. In fact, it was the president himself that asked for it from his former Letran and UST classmate, Vicente Madrigal. The area was government property were buildings like BFAD, RITM, and other DOH offices were later built.

The art deco building, with a life-size replica of Rizal’s “Scientia,” and is now part of Filinvest’s shopping mall used to be the Biological Production Services (BPS). This office was merged with RITM during Pres. Marcos’ time.

The Madrigals have given their names to many familiar places in the south metro. In San Pedro (Laguna) you have Pacita, after the daughter of the patriarch, Vicente Madrigal, whose mother is Joaquin Pardo de Tavera’s (brother of Trinidad) daughter. Both father and daughter served as Philippine senators. Vicente’s wife, Susana, lends her name to Muntinlupa’s Susana Heights. She’s credited for her investments in real estate. Then you have Madrigal Business Park and the long Madrigal Avenue there in Alabang.

The story was that the Madrigals offered to sell the land to the Ayalas. But the parties opted to have a joint development instead. First barangay chairman of Ayala Alabang was Don Enrique Zobel. The first elected chairman was Vicente Chua, who my family remembers very well. He acquired the land where our house stood in Makati. We then moved to Muntinlupa only to find out that he lives in the same town. He also got elected to be Vice Mayor. Surprise. Surprise.

It is said that Madrigal’s initially hesitated to invest in the lands in the Muntinlupa and San Pedro (San Pedro Tunasan before) area because it was too rocky but the price was a bargain. The shrewdness of the investment will not be known for many years.

In Vicente Paterno’s book “On my Terms,” he shared an experience they had with the patriarch, Vicente Madrigal. His father was a manager in Madrigal’s company. For his contributions, he was awarded a certificate of 10 percent stocks of Rizal Cement. During WWII, Vicente Madrigal asked Paterno’s mother, to hand him back the certificate because the Japanese demanded it.

After the war, Madrigal declined to hand back the certificate. The Paternos went to court and the case dragged on for many years. The settlement came when Imelda intervened. The Madrigal’s offered the Paternos a paltry 2.5 million pesos which they accepted. Rizal Cement was bought by the Mexican giant Cemex for billions!

Surprising was the presence of civets (musang). I have seen squirrels but no civets. I heard a joke that in Ayala Alabang they treat squirrels as rodents. Even pests are high class in their village.

The question is where have all the animals in Filinvest’s scrubland gone? Are they all gone?

One of the simple pleasures I picked up here in Singapore is birding. I wanted to try bird photography but after finding out how much camera costs, I abandoned the idea. Professional bird photographer Romy Ocon advised me back in 2018 that a good starter camera for birdwatching would be a Sony RX10. When I checked, a new one costs around $2000. I almost fell out of my ergonomic chair!

So birdwatching with binoculars was the route I took and it has brought me so much joy over the years. Last December I spent three days, waking up early, birding around the Filinvest area. Bird activity has been low compared to how it was a few years ago. They’re good indicators of the overall quality of biodiversity.

But hey, nothing stays the same forever. We’re just going to have to learn to get used to this. And so, we must be content with memories.

SINGAPORE'S FORT CANNING HISTORY THAT FILIPINOS SHOULD KNOW?
«
Prev
1
/
4
Next
»