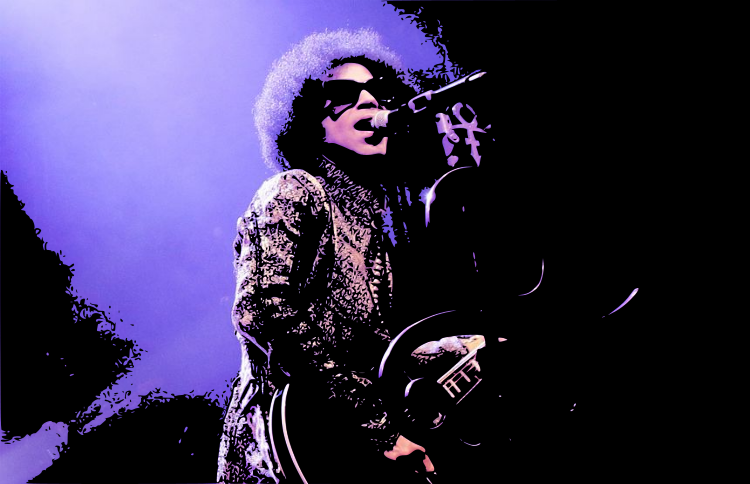 Why is it that when a person succeeds and makes a name for himself or herself abroad, (particularly our media) gets so hyped if he or she has any Filipino connections?

I’m not sure what the motivation is, but I’m wondering if this is about seeking some kind of validation and recognition?

An excellent illustration is Leylah Fernandez, a 21-year-old tennis player who rose from obscurity, reaching the US Open finals this week. She received a lot of press from Philippine media. At first, I assumed she was a Filipino immigrant who had came to Canada.

It turns out that she knows very little about Filipino culture. This is what she said when a Filipino reporter inquired about her Filipino heritage. Fernandez’s mom was born in North America (US?) to Filipino parents, her Father’s Ecuadorian.

Meanwhile, there’s a Filipina, Alex Eala, competing in the same open (junior divisions) that hasn’t gotten nearly as much attention as Fernandez. She didn’t do so well, but definitely a rising star with a bright future.

For those old Filipino basketball fans, Alex is Atty. Noli Eala’s niece. He was a PBA broadcaster and for a time PBA commissioner.

Doesn’t Filipinos like Eala need our attention and support more because she is effectively representing the nation?

I remember way, way back, (and this would reveal my age) when rumours have circulated that Prince is Filipino. There has to be a Filipino in there somewhere, with all that music, he must be, right?

Prince did have Filipino blood. According to reports, his father has Filipino roots. The man abandoned Prince when he was a boy. We’re proud of the son, who seems to be oblivious to his father’s heritage.

When Prince died, one article says, “By his blood and by his beat, Prince was a global Filipino.”

But is he really?

What about the Philippine press digging up the Filipino ancestry of the Spanish Queen Letizia?

I could fathom the curiosity. However, the individual has not mentioned her Filipino family history or even alluded to having Filipino heritage.

The search was little more than a desperate clutching at straws. It is likely if there is a Filipino connection, it hasn’t even occurred to her.

Queen Leticia has ancestors who lived or did business in the islands during the Spanish-Philippine period. However, there is still a lot of uncertainty. Maybe we should wait for the Spanish side to tell the tale before forming our judgment?

Fans of chess would be familiar with Wesley So. One of the top players in the world today.

So he left the Philippines because of how little support there was for him. This isn’t anything new; our sports agencies have long been terrible.

The young chess master renounced his Filipino citizenship, a move regarded by many as a betrayal to his nation. I think of it as looking out for his long-term interests, and there’s nothing wrong with it.

The reason I bring up So is that whenever I read news about him, he’s referred to as Filipino. As if he never left. I believe he made it clear that he departed the country because he wants to be on the American side.

Not calling him an American or a US chess player makes little sense.

I spoke to a couple of relatives in the US about why Filipinos do this. One of them responded with a logical explanation. “It’s because Filipino immigrants have difficult lives in the United States, so they look to Filipinos or their descendants who have achieved success for inspiration,” he said.

I understand his reasons. The behaviour reflects our collective psyche. I’m not claiming it’s all bad; rather, we should be less preoccupied with such matters.

If a popular person does not claim to be Filipino, we shouldn’t obsessed with their familial history or look up their backstory for some links to us.

Many of these suddenly famous individuals are being asked if they’re Filipino or what they think about their Filipino heritage, you can see it in their response they aren’t near the culture at all.

We need to relax claiming people as ours. Perhaps, wait for them to proudly declare their Filipino first?

Yes, this is all about validation and recognition, a clear indication of our lack of national identity consciousness. Had it been strong, we wouldn’t even care if any of those hugely popular MCU actors had Filipino origins.