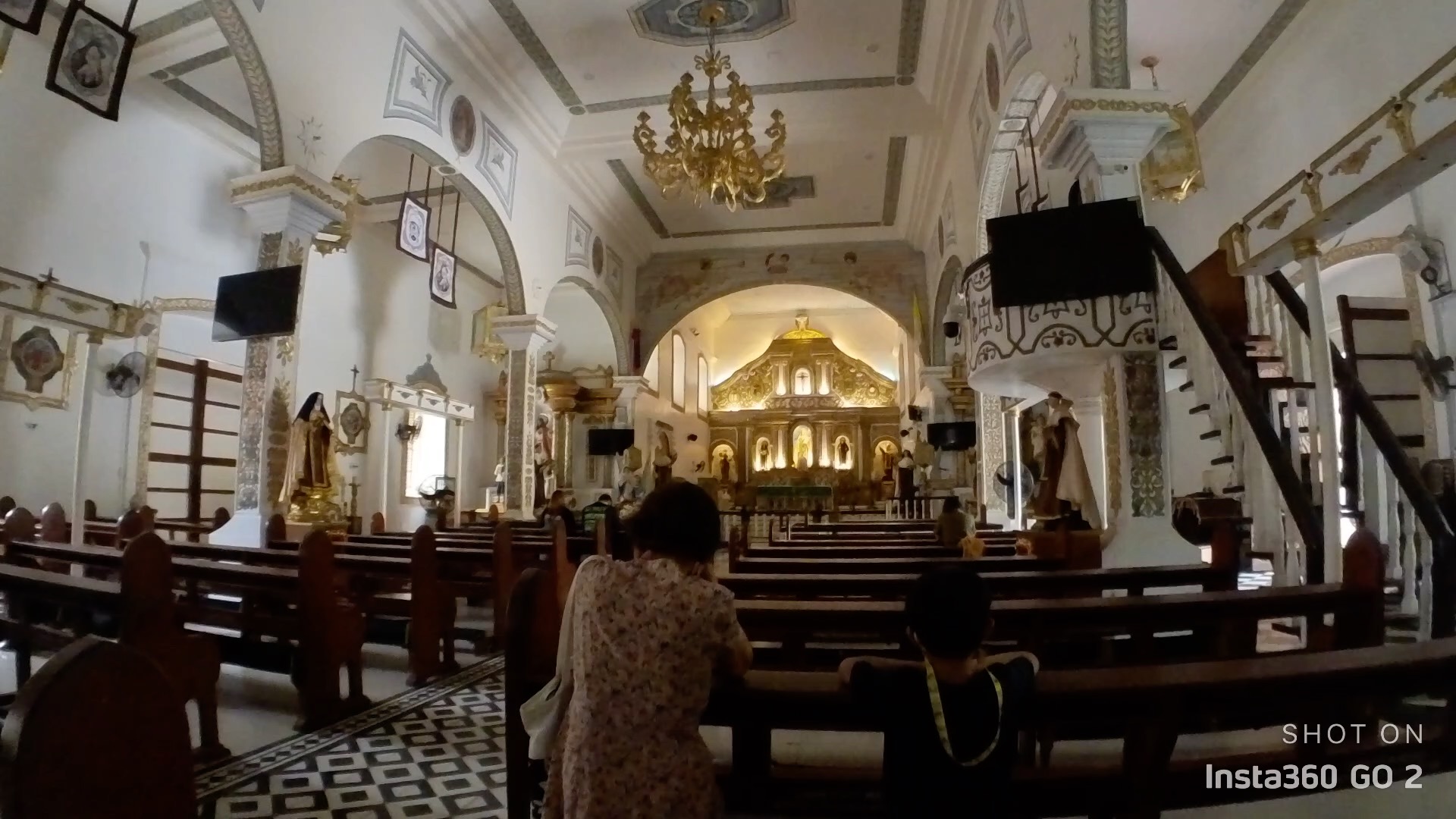 A short trip to Malolos

Last month, we visited Malolos and ran some errands in town. On our way back to Manila, I decided to take my mother and son to Malolos Church (officially, Basílica Menor y Catedral de la Inmaculada Concepción de Malolos).

If there are people around me in historical places, I usually talk about their history. I decided not to this time, so the grandmother and grandson could spend time together, not bothered by me yakking on the sidelines!

In the future, if everything goes according to plan, I plan to build a home in Malolos. For years, our family owned a small plot of land in town but never did anything with it.

Besides Manila, Malolos is perhaps the country’s most historically significant town.

As for those who would contend, the fact that it was the site of the first republic (1899) in Asia’s history, contributes enormously to its significance.

Not only is our republic the first in Asia, but it also came before any republic on the African continent.

But I couldn’t stop being a tour guide. Inside the church, I exclaimed that this was the place where the first Philippine congress met.

I was ignored by the grandmother and grandson duo, who were quietly admiring the church’s charm.

Besides its role in our political history, Malolos also has a rich cultural heritage.

Since 1996, I have been a visitor to the town. There were a lot of open spaces back then. The property we own is located in Bulihan (in the same neighbourhood as the current City Hall).

As I recall, there was a large fish pond just outside our subdivision. Rice fields can be seen across the road (MacArthur Hiway). Now they are all but gone.

Karatig jeeps still plied the inner road to downtown. But there has been a noticeable decline in their number. I have tried to find one for my son, who has never seen one before. We luckily spotted a few on our way to the church in Malolos.

In the 1990’s, I was told they were already less than in previous decades. Karatig is Tagalog for nearby, the jeeps are so called as locals used them to travel within the town.

Karatig is a relatively recent addition, having been introduced around the mid-1900s. There is a great deal of history in Malolos that goes beyond this period.

As I visit the town more often over the next few years, I will write more about its history and culture.